It has been historically so that the western world was ahead of everyone else in scientific and industrial achievements. All the most recent things we can’t do without today have been invented and implemented there. However, things are rapidly changing nowadays. China prototype manufacturing companies are being used by the majority of different businesses all over the world. Europe and the US are now struggling to keep up with the industrial giant that is this state. And considering the latest initiative, China is a prime candidate to become the number one prototyping and manufacturing country by the year 2025. 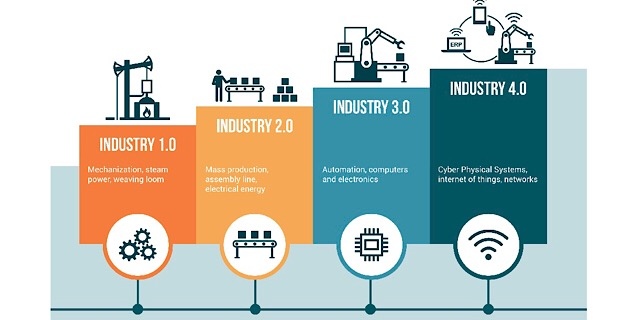 The year I’ve mentioned isn’t a random number. It is widely considered that by this time, the major countries will transition to Industry 4.0. But what is industry 4.0 exactly? Well, the term basically stands for a 4th industrial revolution. It was invented by contemporary Germans. Industry 4.0 is understood as a highly digitalized manufacturing system. It is considered that once modern industry will combine with the foremost IT and computer science technologies, we’ll achieve a new level of civilization.

A life where manufacturing can be done via a cloud drive or even be completely carried out by the deep-learning robots who can analyze tons of data and create manufacturing processes themselves. The deliveries can be done by robots as well. As we know, they are already done in some proportion by drones and robotic carts. Prototyping can be carried out that way as well. In addition to that, rapid prototyping and the internet of things can decrease product development time even in international efforts to a minuscule portion of time.

Made in China 2025 Initiative

Now that we know how Industry 4.0 is supposed to be, let’s discuss why China is going to be one of the first countries to reach it, and most importantly, where China prototype manufacturing will stand after everything’s said and done.

What makes me sure about this is the “Made in China 2025” initiative. The government has made it a national imperative. This initiative is going to turn the country into the most prominent manufacturing and prototyping power in 10 years. In order to reach that, the Ministry of Industry and Information Technology is going to invest more than 10 RMB billion (150$ million), the local authorities will invest the same amount and with the help of the China Development Bank, the total investments are going to go over 300 billion RMB. That is A LOT of money. And we can be sure that nothing will be wasted inefficiently. We all know that the Chinese do not tolerate corruption.

What Will Wayken Prepare for？

Like most China prototyping manufacturing companies, WayKen proactively embraces the flow of the new industrial revolution. In order to make our CNC prototyping services and  CNC machines more compatible with Industry 4.0 under the influence of Made in China 2025

1.Build strong computers connection with our CNC shop to make our machines even more precise;

2.Make full use of Connectivity to construct technology support and input with outside;

4.We will launch a mentorship program in the rapid manufacturing industry to offset skills gaps from employees. Although some workers’ Jobs will be taken place of the robots, we still need extra talents to maintain the robots on the production lines. So, we won’t have to sacrifice workers when using futuristic technology.

The Major Prototyping Technologies of Industry 4.0

So, how is China going to achieve the set goals exactly? Because it is complex even if you have the funds. Well, there is a little bit of information to that, namely, the 9 technologies that are supposed to turn Industry 3.0 into 4.0. They are viable for prototyping, manufacturing, and logistics. The list includes:

The industrial Internet of Things 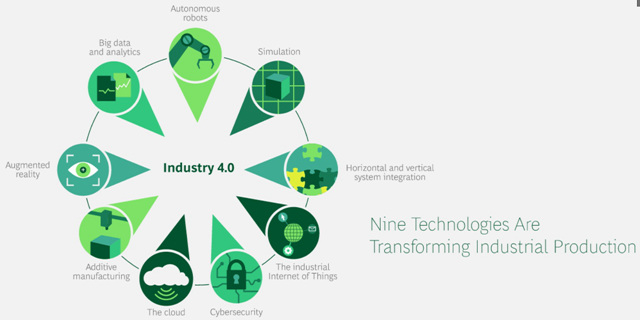 Smart manufacturing also called intelligent manufacturing is a very wide concept. What it basically stands for is the full use of modern smart IT technology capacities. By using service-oriented architecture, the smart manufacturing systems provide a highly flexible, integrated  China prototype manufacturing experience, where the client can make any change they want online anytime, the system will readjust itself. Basically, the IMS is like the supercomputer Tony Stark uses in the Iron Man. You tell the system what you want and based on its experience, it will suggest you possible solutions. Once you’ve chosen a path the system will commence enacting it. 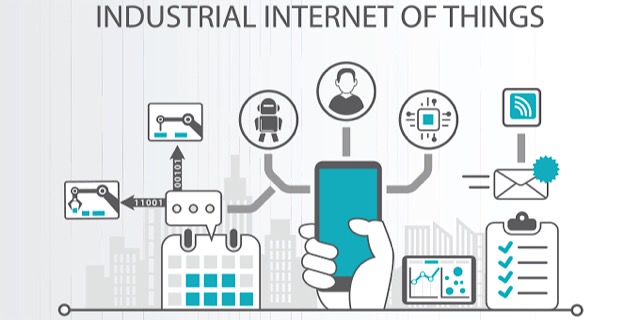 Internet of Things enabled manufacturing relies on the complete sharing of information between the subject and the manufacturing system. They can distribute manufacturing data between all the elements of the system in a matter of seconds. In addition, each element of such systems is smart and can react based on the real-time evaluation of the scene. The real-time evaluation enables the synchronous flow of physical and information manufacturing sources. This system is simply perfect for prototyping since it is extremely flexible. As soon as you have inserted a change in the design, the whole system already knows about it. 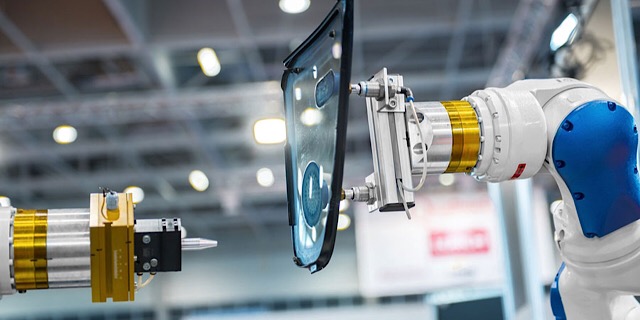 China Manufacturing is already testing some ways to use cloud technology for its manufacturing systems. However, industry 4.0 is going to change the experience drastically. The advantage to cloud rapid prototyping services consists of the fact that the client can be anywhere but still get the full experience of the object that has been created. That is going to be possible because of a number of things. Firstly, the internet provides 24/7 access to its cloud services.

Secondly, the cloud technology itself, is realized as a system that constantly synchronizes its condition to that of a server. That way, the client can change his design at his place and it will immediately be uploaded to the Chinese manufacturer.

Third, the client will be able to look at the results of the prototyping by using augmented reality. He can put on the VR glasses and will be able to see the prototype in full size and texture. And if he insists on an actual physical model, it’s possible to print the part on a 3d-printer that is going to be like simple ink printers are now, I mean, in every household.

Forth, cybersecurity is going to serve as an NDA and will protect the client’s valuable data.

The Chinese industry in 2025 is going to be something that we can only see in Sci-Fi books nowadays. The above-mentioned methods are viable for the rapid prototyping china companies, however, there are surely going to design stage methods that are going to improve the way the product is designed and how to plan its transition into the market. Simulation is going to be the prime tool for design verification.

Under the influence of Made in China 2025, We are working to become a model of lean and intelligent manufacturing in our sector in the China prototype manufacturing industry, and we look forward to sharing our advantages of rapid prototyping with your product development needs. 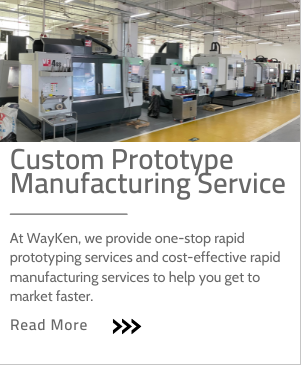 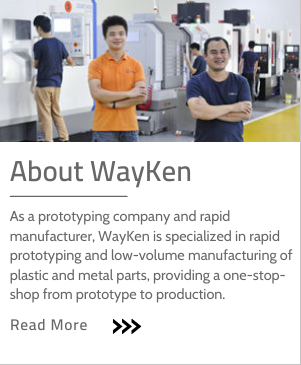