There are many reasons for the deformation of aluminum parts during the processing period of CNC aluminum, which is related to materials, part shapes, production conditions, and so on. There are mainly the following aspects: deformation caused by internal stress of the blank, by cutting force, cutting heat, also by clamping force. Aluminum CNC processing has a great impact on dealing with the aluminum CNC parts, especially when with custom aluminum parts, the main process should be paid more attention to seriously.

1. Reducing Internal Stress of the Blank

The natural stress of the blank can be partially eliminated by natural or artificial aging and vibration treatment. Pre-processing is also an effective process. For the blank of the big head of the fat head, due to the large margin, the deformation after processing is also large. If the excess part of the blank is processed in advance and the remaining amount of each part is reduced, not only the processing deformation of the subsequent process can be reduced, but also a part of internal stress can be released after being pre-processed and placed for a certain period of time.

2. Improving Cutting Ability of the Tool

Front angle: Under the condition of maintaining the strength of the cutting edge, the front angle is appropriately selected. On the one hand, the sharp cutting edge can be ground, and the cutting deformation can be reduced to make the chip removal smooth, thereby reducing the cutting force and the cutting temperature. Never use a negative rake cutter.

Back angle: The size of the back angle has a direct influence on the flank wear and the quality of the machined surface. Cutting thickness is a serious condition for selecting the back angle. In roughing, due to the large feed rate, heavy cutting load, large heat generation, and good heat dissipation conditions of the tool, the back angle should be smaller. When finishing milling, the edge is required to be sharp, the friction between the flank and the machined surface is reduced, and the elastic deformation is reduced. Therefore, the relief angle should be selected to be larger.

Lead angle: Properly reducing the lead angle can improve the heat dissipation condition and reduce the average temperature of the processing area. 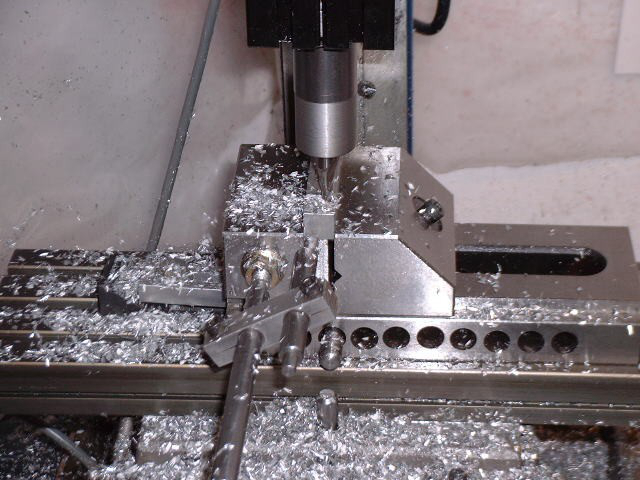 For thin-walled aluminum workpieces with poor rigidity, the following clamping methods can be used to reduce distortion, 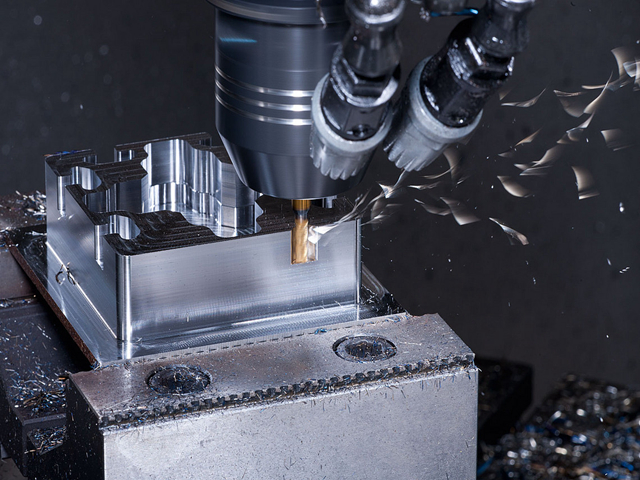 During high-speed cutting, due to large machining allowances and intermittent cutting, the milling process often produces vibrations that affect machining accuracy and surface roughness. Therefore, the numerical control high-speed machining process can be generally divided into roughing- semi-finishing – clearing-finishing – finishing. For parts with high precision requirements, it is sometimes necessary to perform secondary semi-finishing before all finishing.

After roughing, the parts can be naturally cooled, eliminating internal stresses caused by roughing and reducing distortion. The margin-left after roughing should be greater than the amount of deformation, typically 1 to 2 mm. When finishing, the finished surface of the part should maintain a uniform machining allowance, generally 0.2~0.5mm, so that the tool is in a stable state during the machining process, which can greatly reduce the cutting deformation and obtain good surface processing quality and product accuracy.

Parts of the aluminum material are deformed during processing. In addition to the above reasons, the operation method is also very important in actual operation. 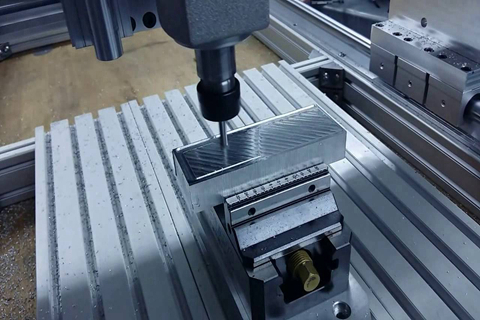 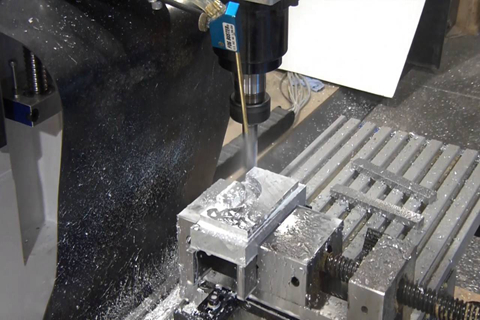 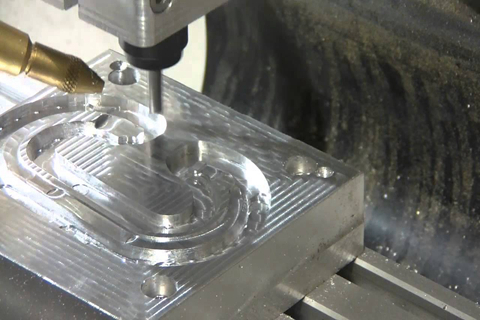 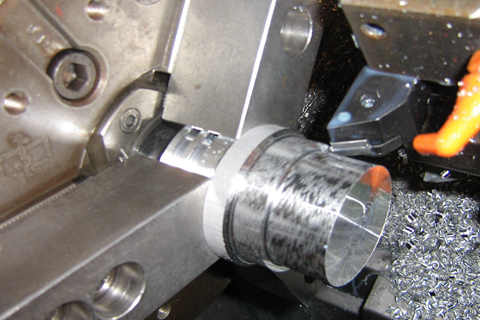 The main factor affecting the machining accuracy and surface quality of aluminum parts is that they are prone to deformation during the processing of such parts, which requires the operator to have certain operational experience and skills.