Before I started to get in touch with the prototyping industry, I have never thought this would be an industry with huge demand, and the scope of the potential market that it can supply is also very wide. In my former study, I have never known about the values of a prototype, and prototype CNC machining will act such an important role in starting mass production.

My Impression of Prototype at the Beginning

My first time to contact with prototype was in the first year of my college graduation when I handled a new refrigerator project with a Japanese customer. Except for the necessary molding of main components, we also discuss the prototype issue. That was the first time I heard about this word, and I still remember it clear now that the customer called it “mock-up.” And, we also evaluated the prototype plan for a long time.

After I got the evaluated quotation from the engineering department, I was shocked when I saw the price costs. Although I couldn’t remember the specific number of the price, it was definitely a far cry from the unit price of our ordinary products. At that time, my definition of the prototype stayed on “great expensive” signal.

A further impression of the prototype was later I contacted an Italian customer to create a custom phone case. The customer has a brilliant idea, that on the back of the mobile phone case, users can also install some small products produced by my customer. Because the customer was the first time to involve in mobile phone case project, we spend a lot of time to building up trust with each other in early communication.

After the basic confirmation of the project, the customer decided to start the mold production. In the meantime, the customer sent a prototype to us, the material and surface were relatively rough which I thought it should be a 3D printing prototype. It could be used for observing general appearance only. Considering the target market of this product, the customer had planned to use silicone or TPU for production.

At that time, the factory recommended customer to do with TPU material. On one hand, the hardness of TPU can be higher. On the other hand, the market runs will be more widespread than silicone mobile phone case. However, the lack of experience in related products and material understanding buried hidden dangers for the latter problems. When the mold finished some black pre-production samples were sent out for confirmation according to the customer’s request. Except for some relatively small defects (the latter was basically solved by mold repairing), other details were confirmed and then we started mass production.

Different from the pre-production samples, there are multiple colors including black, white, blue, red and yellow. When production finished, the effect is very amazing. We took some photos to show the customer for confirmation. Then we delivered the goods, I hoped the customer can be sold out these products in a short time. After all, he also made great efforts in the early stage of new product advertising. 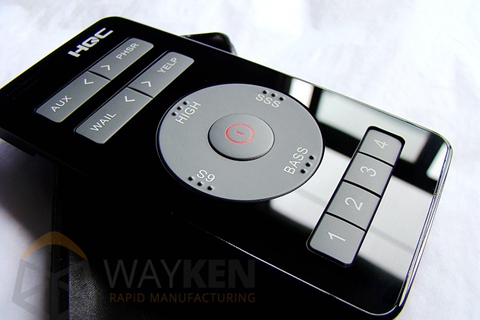 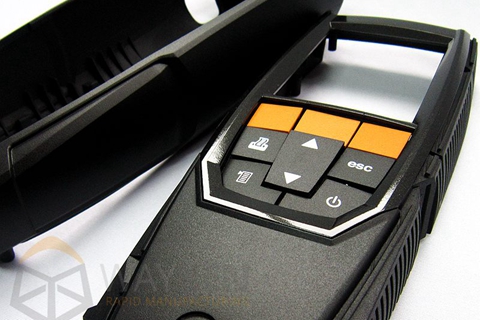 Unexpectedly, the complaint was received one week after the customer received the goods. The customer has sold partial of the product, but has received a large number of complaints from the end consumer. There is a very fatal problem, except for the black one, the other four colors are discolored and became dirty.

This happened just a few days after the end customers used it. The surface of the phone case especially these 4 colors became darker and dirty but could not be cleaned. Customer received a lot of refunds and asked us for a solution. After discussing with the engineering department, I just knew this is caused by the TPU material characteristics.

Once TPU is exposed to light or the air, it would be easy to change its regular color. Most of the TPU mobile phone cases on the market are mainly transparent after installing it, only after using for one month, it becomes yellow and dirty all sides. The customer’s design is to make a solid non-transparent color, but the factory hasn’t had similar experience before and there is no prediction of the result.

Which directly led to the failure of this product, the customer’s capital investment, advertising, time, money or energy are all lost. Their reputation has also been affected. Every time I think about this, I feel sorry for the customer. Before the project really moved on, it’s not easy to start the communication clearly, but the trust of each other was real.

We even talked about our lives to encourage each other. My lack of experience failed to help the customer to make other better solutions in advance. Although the factory also bears a certain responsibility, I feel that personal experience is still very important.

Recalling this matter now, I think if it is me now, I would advise the customer to do some prototypes for testing. The prototypes should be as close as the mass products. In many situations, products which are important in appearance are also important to overlook some of their structure or function.

We are often confused by some illusions. We feel that what we have always emphasized in communication is the most important thing, and then we will move on to meet new problems. I have encountered this situation more than once or twice.

Personally, the biggest meaning of prototype is to avoid or reduce risks. It cannot be measured by price, but the after processes involved, such as design improvement, material selection, mass production and so on.  If there is no verification and testing of the prototype, once there is a problem there will be losses. Sometimes the loss may be even huge. Many people who have not contacted or know nothing about prototyping industry may have the same views as me at the beginning.

Think why one or two pieces of prototypes will be so much higher than mass products. If you have 100% trusts in your product design, I think there will be no problem to make a mold for mass production directly. If not, I think it is better to make prototypes confirmed whether there is any discrepancy between physical objects and your expectations, so that the latter process will be much smoother.

Another feature of prototyping is the short period, which makes it unnecessary to spend too much time on the pre-verification design. Compared with the high mold cost and the value of mass products, the cost of prototype is not a big deal.

When searching the manufacturer for making a prototype, the price should not be the primary consideration. It is true that price is a key factor in all transactions, but because of the importance of prototype, it is the top priority to consider the comprehensive strength from suppliers. What is important, I feel nothing more than three things: Product, Service, and Price. 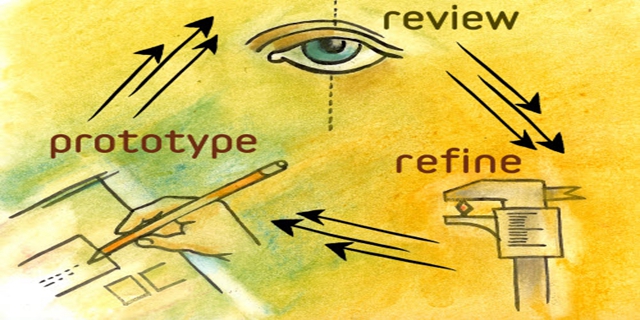 When talking about a product, a qualified supplier must have basic processing capabilities to ensure that the prototype can be made according to customer requirements. Meet customers’ needs for precision, appearance, function and so on. Meanwhile, have a deep and impressing understanding of materials and technologies so can provide advice according to customer requirements.

For service, response to customers should be fast, quote in a short time, communication is professional and efficient. These are all very important factors. A good service provider is not a simple question answered, but can communicate with customers indeed to seek for demands and show out the professional techniques. After having an order, a good supplier should update the progress of the production to avoid if there is any problem that can be reflected and solved it for the first time. After sales, do not forget the customer’s project, actively requiring the feedback. The last point is about Price. I believe that there is no lowest price in the market, only at a lower price.

The same product in different price, the quality, delivery time, service, etc. are all uneven. What is the proper price? The supplier is trustworthy, the service is good, and the quotation is within budget. I have contacted many customers, and some would tell me why they do not want to work with previous suppliers anymore. Most of them are due to the suppliers’ quality issues, or the unstable delivery period, or the poor ability to solve problems. Thus, causing cooperation is not smoothly. It’s easy to find a cheaper supplier, but searching for a suitable and good one is difficult. 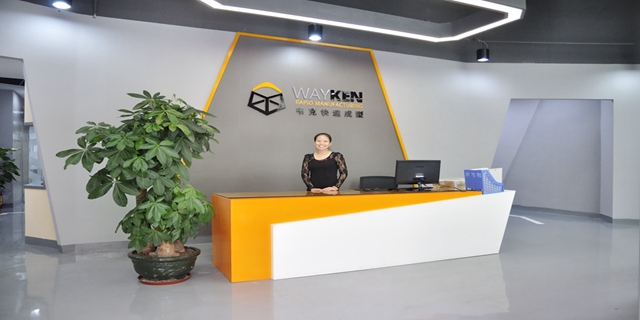 If you want to minimize the risk of your new product development, please consider investing time and money to make a prototype first. As an experienced and trustworthy supplier in the prototype CNC machining industry, if you are willing to give us a chance to work with each other, WayKen is willing to provide you with the best service and solution. I believe that our cooperation can let you find our values as well as create values for you. 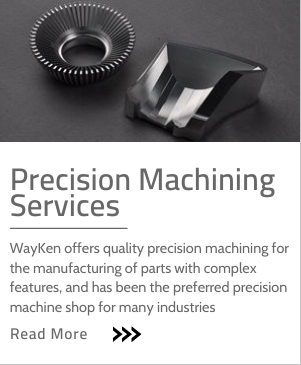