In the prototype phase, we usually need to think about whether the character or logo should be processed, and how to process. So how do we make the choice of it?

Before choosing a suitable character/logo processing method, you must first clarify the role of the character and the desired effect.

The role of characters is to mark and identify. A prototype is the verification of the product design, at this stage, the product design has not been completely finalized, and the parts will not be used as the final product. In this case, even characters are not processed, it has no effect on the whole stage.

Understand the processing method of character/logo

There are many ways to make characters/logos at the prototype stage. Among them, silkscreen, pad printing, and laser engraving are the most common methods for making characters. Under suitable circumstances, it can also be processed by CNC. Different processes combined with different materials create different effects. 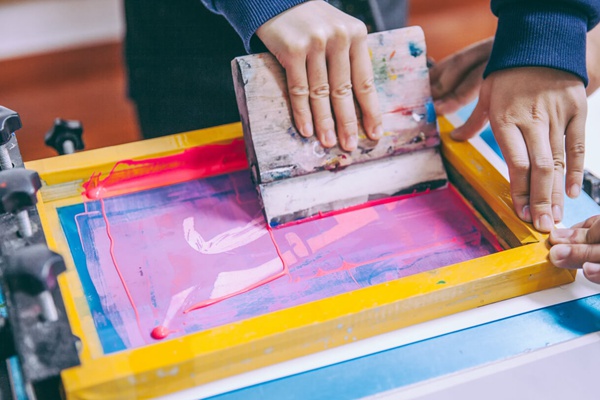 Silkscreen and pad printing are all adding coatings on the surface of the parts, and there is a wide choice of colors, which can be said to cover almost all the colors you want.

The character effect is protruding from the surface of the part, and the shape can be almost exactly the same as the design. Silkscreen is mostly used on the plane, while if the character/logo is made on the curved surface, a more flexible process pad printing is generally used. 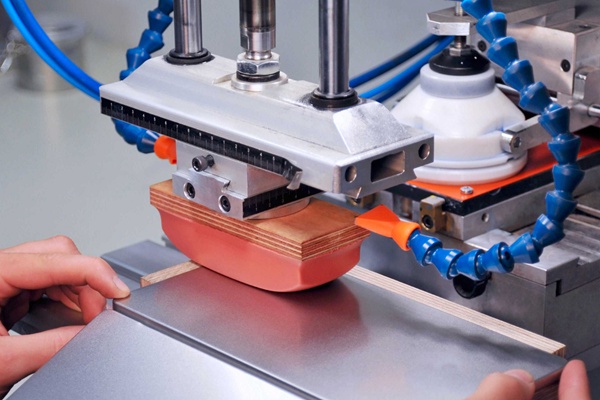 Why is it black and white? In fact, the black color is due to the high-temperature burning of the material during laser engraving, causing the surface to oxidize and turn yellow or black. How can it be white? Generally, plastic materials will turn black due to high temperatures during engraving. If it is a metal material, the original color of the material will appear after engraving. 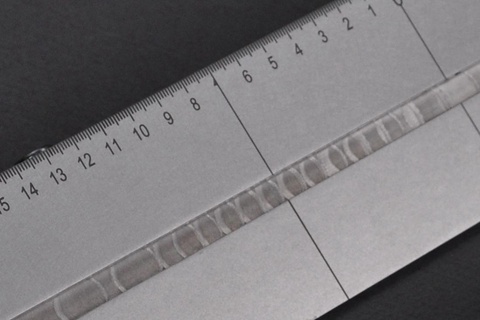 Other methods to make characters

However, the characters processed by CNC cannot be the same as the drawings, because the CNC machining tool is round, the sharp corners of the characters will be rounded when machining.

In addition to CNC processing characters, if the process of making plastic parts is 3D printing, vacuum casting, or injection molding, whether it is concave and convex characters, they can all be produced together. As for the color, it is naturally the same as the part.

Imagine that if an aluminum 6061 parts are processed by CNC, first laser engraving characters and then anodizing black, what it would be like? What if the black is anodized first and then laser engraved? Yes, the same process and different sequences will have different results.

There are many other collocations in the character processing link in prototype manufacturing, materials, technology, processing sequence, etc. will show different characters effects.

If you’re not sure about which process should be chosen for the prototype, asking Wayken about it absolutely is the fastest way.

As an ISO9001 certificated prototype company with more than 20 years of experience, WayKen is specialized in complex CNC machining. We have come across many different requirements on the realization of a logo or character. I’m sure we can provide professional suggestions on the realization of your parts and the icon.

Whether it’s a convex character, a concave character, or a character that’s flush with the surface, we have a method for that. For further information, just feel free to contact us.