The product development process usually starts up with the design process and leads up to the prototype development process. Creating a prototype is an essential step in the development of new products or technology. It is a physical representation of conceptual design which is used to illustrate and verify various aspects of it.

A prototype can be anything from a simple hand-made model to fully operational representation of how the conceptual design will look like and work in the real world conditions. With the development in the field of rapid prototyping, it is quite easy for the manufacturers to create a prototype in lesser time and to verify the design. This prototype helps to convince the customers and increasing the market of the product.

CNC machines are also being used these days to convert the 3D model into a physically existing model. The model data must represent a valid geometry for rapid prototyping. The difference between a 3D printer and CNC machine is basically marked by the material used for the prototype development process and the tools being used. Furthermore, 3D printer occupies much lesser space as compared to conventional subtractive tool room methods such as CNC milling, lathe and precision grinding making it much favorable option for the manufacturers. The availability of modeling software is also playing a key role in the increased usage of these rapid prototyping techniques. This new software has a user-friendly interface which makes it easy for the domestic as well as industrial users to model a 3D model of the product.

When it comes to rapid prototyping, these technologies are commonly being used for prototype development: 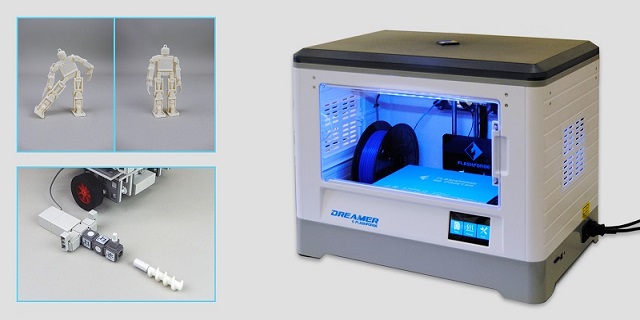 A working prototype is developed such that it represents nearly all of the features and functionality of the final product.

A visual prototype represents the shape, dimensions, and appearance of the conceptual design but is not intended to depict the functionality of the final product. This prototyping development process is easier than the previous process. 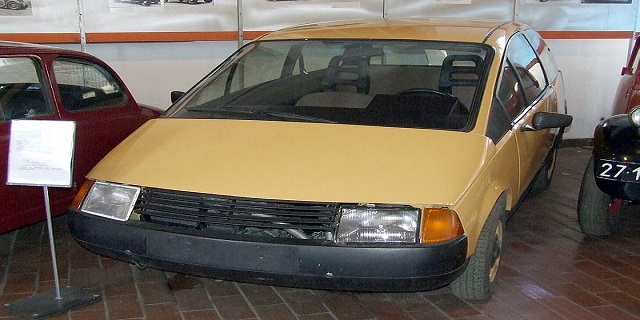 1. Evaluation and Testing of Design

By creating a prototype, the design may be evaluated in real-world conditions so that evaluation of different parts can be done. This enables the manufacturer to determine which part of the design needs to be discarded or revised that on paper weren’t possible. The manufacturer is also able to test the product in real-world conditions along with evaluation before going into the production phase.

2. Determination of Production Cost and Issues

3. Sale of the Product

A prototype will attract more customers rather than conceptual design. It far easier to sell a product with a prototype as compared to conceptual design as it is difficult to explain the design to every customer. When the customer is taken into consideration during the prototype development process, it enables the manufacturer to edit any part of the design according to the customer which is not possible once the product is developed. 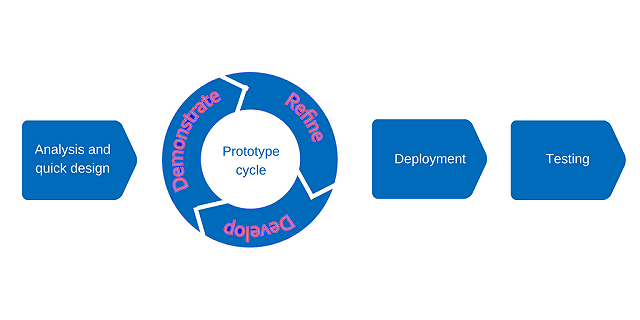 Difference between Prototype and Actual Product

Although the engineers and developers try their best to minimize the differences between the prototype and the actual product. But in general, a prototype may differ the actual product in terms of the material used, the machining process, appearance etc. 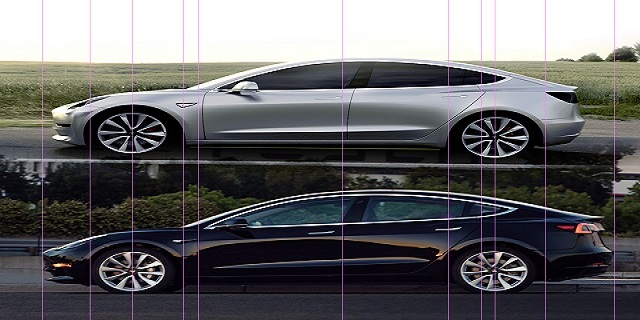 WayKen is a company that specializes in rapid prototyping and low-volume manufacturing of plastic and metal parts. We provide a one-stop shop from prototype to production, so you can get your product to market quickly and efficiently. If you are looking for a prototype manufacturer for your project, feel free to contact us. 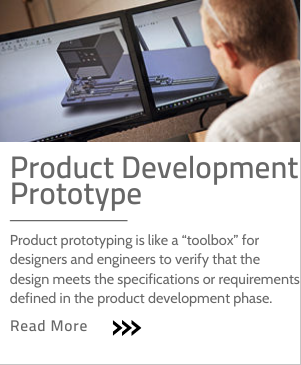